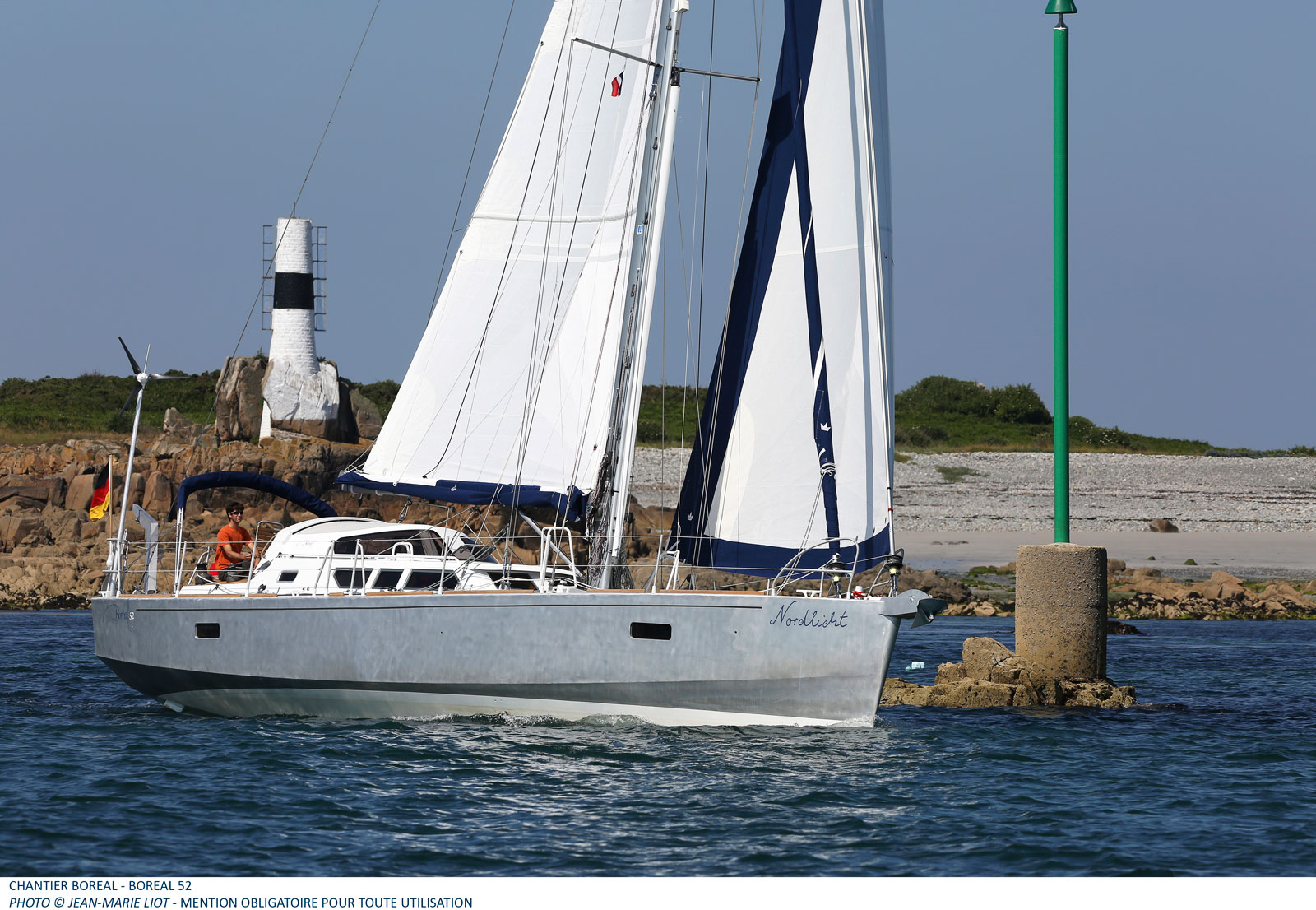 It’s during the Boot at Düsseldorf that Boreal shipyard has seen its last born crowned “European Boat of the Year 2015” in the “Blue Water Cruise” category.

In the boating industry this title is without doubt the most prestigious reward a shipyard can receive.

The winner of each category is elected by a jury of 11 journalists coming from 11 countries.

It’s facing her direct competitors that the Boreal 52 successfully convinced the professionals.

This title places the shipyard among the main players of the industry.

Media coverage has been surprisingly wide with articles published in nautical magazines from Ukraine, Serbia or Montenegro.